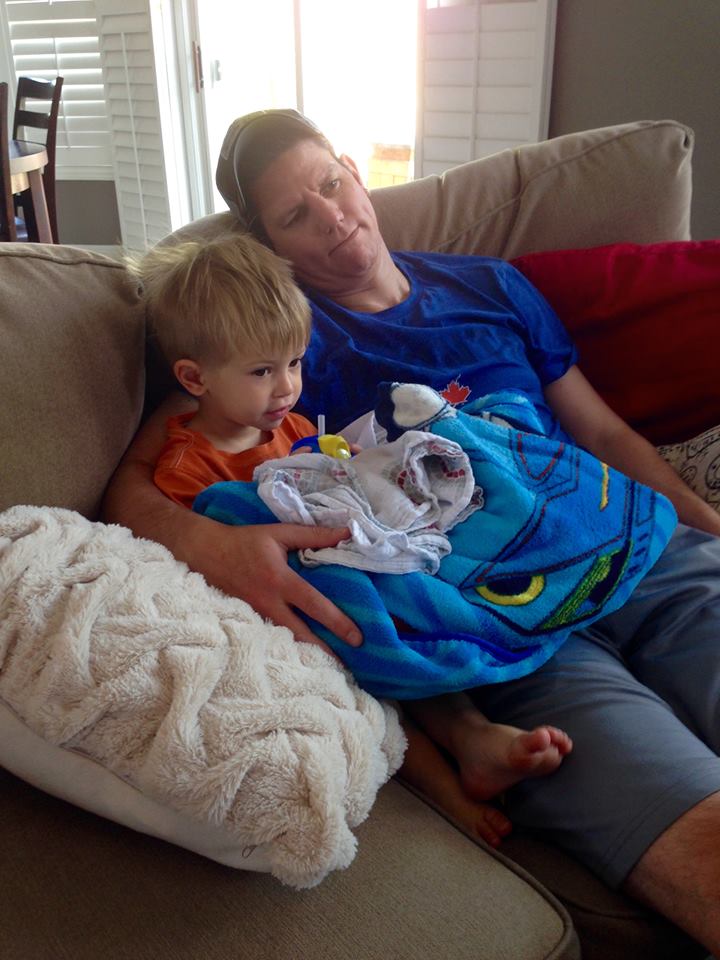 As fall rounds the corner, so do the return of our favourite shows. While you may not regularly allow your children to watch television in favour of hands-on, educational entertainment, there may be a few exceptions to this family rule. Watching television together as a family can be a great opportunity for some much-needed quiet bonding time. Additionally, there is a trend in children’s programming for television shows to be more educational and engaging than ever before. You may even have some family favourites that you can all enjoy!

Take a look at some of the best children’s television shows returning this fall:

Jake and The Neverland Pirates

A spin-off of the Peter Pan story, each episode of Jake and The Neverland Pirates features Jake and his crew facing off with Captain Hook. Though the very similar storyline may seem a bit repetitive to you as a parent, the recurring theme throughout each episode is centred on being nice to everyone, no matter how they may treat you; a great lesson for all of us. You may even see the occasional appearances from Peter Pan and Tinkerbell!

WordGirl began as short interludes in another PBS program, but was so well received that it grew into its own series! Following the adventures of the young superhero as she battles wrongdoers in Fair City, each episode introduces a pair of new words that are used throughout the story. This is a brilliant way to help children expand their vocabulary, as they are engaged and having fun with WordGirl as they learn.

The Cat in the Hat Knows a Lot About That

Many of us already know and love this Dr. Seuss favourite, and The Cat in the Hat Knows a Lot About That is a way you can enjoy this classic with your children! This series puts The Cat In The Hat in teaching mode, taking his curious friends Sally and Nick along for adventures in learning about science and nature. Each episode takes the friends on a whimsical ride, and contains a surprising amount of information on each subject. This is a great option for parents and children alike!

Another television show based on an old favourite you may be familiar with, the Curious George series follows George and his friend, the Man with the Yellow Hat, on a new adventure each time. Every episode teaches children about being responsible, and playing well with others. Many episodes also explore basic math and science concepts, as well as deductive reasoning concepts. With a strong belief in natural curiosity, this series does a great job in encouraging children to engage, learn, and explore their own imaginations.

Who doesn’t know Arthur? A show you may have loved watching as a child is now ready to share with another generation. Based on the book series by Marc Brown, Arthur and his friends love to explore the world around them. Many of the central themes of the series include friendship, and the importance of getting along with everyone, no matter how different from you they may be. Aimed at real-world situations your children may encounter, the episodes deal with everything from schoolyard teasing, to bigger issues such as cultural differences; all done in a child-friendly way your children will understand and enjoy. Arthur is a great discussion-starter for your preschooler or kindergartner, as you will be able to ask them how they felt about the themes or outcomes of each episode. You may just be surprised how intuitive your children are as to what’s right!

The dreaded temper tantrum. All parents have been through it both in public and privately. That panic inducing moment when your child is on the verge of a temper tantrum in the middle of the...